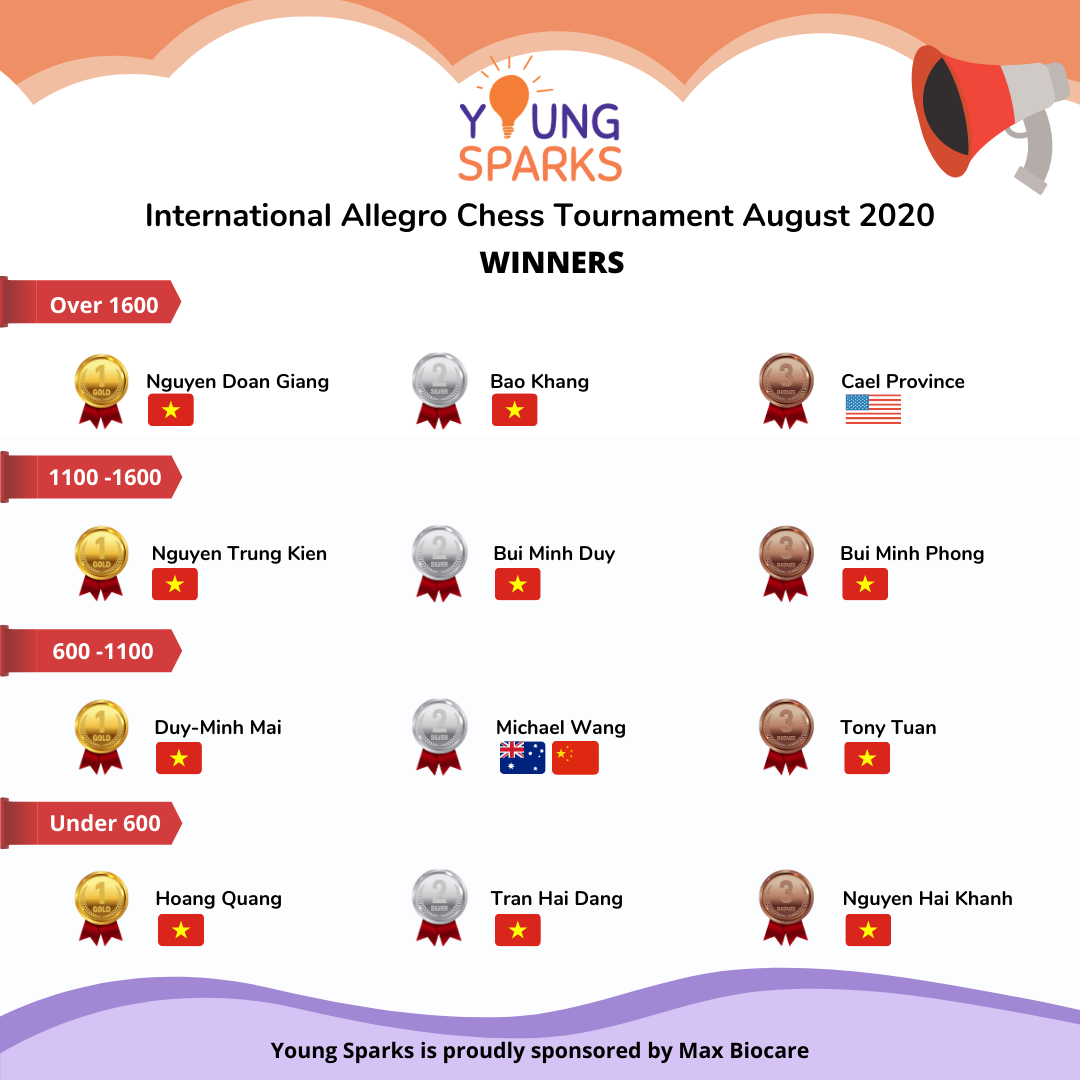 With 4 divisions, almost 1000 games played and multiple prize winners, it was as memorable as they come.